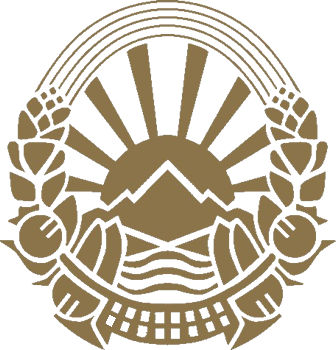 Dear Friends, the Macedonian Community of WA celebrates 80 proud years since its establishment this year. Do any of you have old photos of Macedonian Community of WA functions like dances at Trades Hall, North Perth Town Hall or at the MCWA Community Centre, picnics at Wanneroo Showgrounds,
soccer photos from Olympic Macedonia days through to Macedonia United Sunday League right through the ranks to the glory Stirling Macedonia premiership years in the First Division of WA (now called Premier League). Macedonian Folkloric Dance Group, Cricket, Football and Netball team photos etc.
If you do have these, it would be greatly appreciated if you could scan them and send them to us or lend them to us to scan and return to you.